Title: Worked Over Author: Jamie K. McCallum Blurb: Most Americans work too long and too hard, while others lack consistency in their hours and schedules. Work hours declined for a century through hard-fought labor-movement victories, but they've increased significantly since the seventies. Worked Over traces the varied reasons why our lives became tethered to a new rhythm [...] 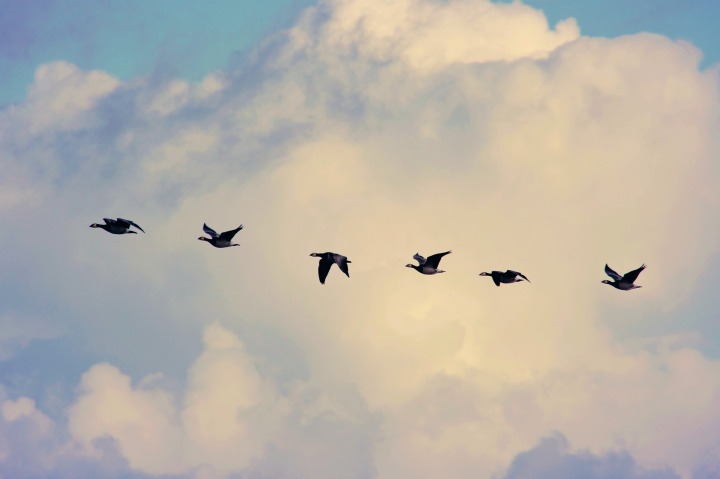 the morning dew is hardly risingsunlight on the far horizonyet in the violet murk, you spy themwild geese beneath the northern star the birds, they fly in no formationscattered wings catching loose dreamsfeathers falling from the seamskiss the grass like winter's final snow and at their flutter, you rememberthe tidings of a dark Decembera solstice [...]

gravel crunches under shoes, a sound like flint striking hot steelthe rubber soles grow warm and weary under heavy marching heels,but the path ahead is far straightforward, less a chore and more a joyfor the sky above is blue and clear, the clouds all shaped like children's toys heat wafts off the distant ground, the [...]

Title: T-Minus AI Author: Michael Kanaan Blurb: Late in 2017, the conversation about the global impact of artificial intelligence (AI) changed forever. China delivered a bold message when it released a national plan to dominate all aspects of AI across the planet. Within weeks, Russia's Vladimir Putin raised the stakes by declaring AI the future for [...] 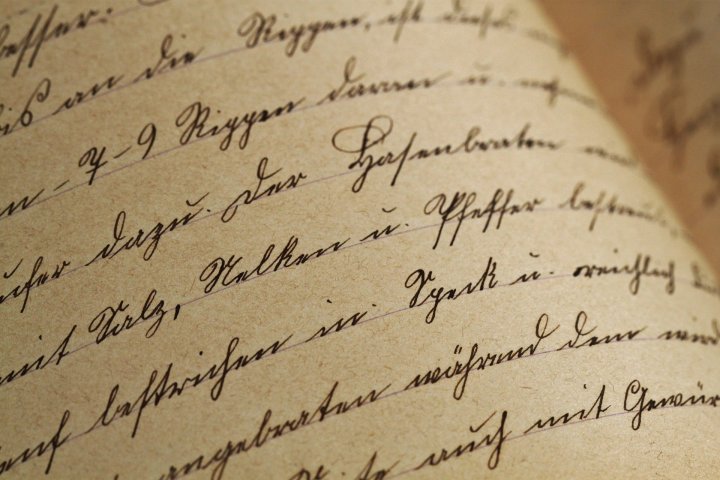 etched in emerald ink upon a page as white as snow in morningthe grim letter arrives with all the fanfare of a new year's warning the glue that binds the sins to secrets parts under knife in sweet reliefdischarged from burdens that it bore across the sky and land beneath and from within an envelope [...]

Clara Coulson is an urban fantasy author best known for The Frost Arcana and City of Crows series.